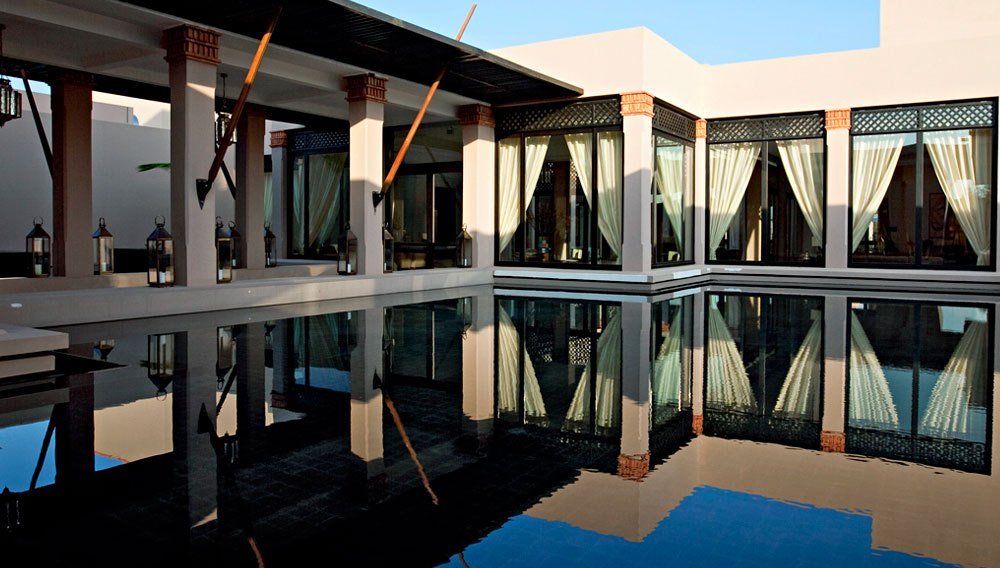 Based on traditional Berber designs, the modern-looking carpets at the Four Seasons Hotel Marrakech were made on massive looms by tribal weavers from the Atlas Mountains. Designers imported the yarn for the rugs from the United Kingdom and New Zealand, dyed the material for near-exact matches with traditional blue and beige hues, and then trained the weavers to apply their age-old techniques on the modern looms. Such attention to detail is standard at this new Four Seasons, perhaps Marrakech’s best example of a contemporary international hotel that reflects its culturally rich environs.

Opened in June, the Four Seasons occupies 40 acres in Marrakech’s upscale Hivernage district, next door to the 12th-century Menara Gardens. Guests can stroll the gardens or walk 10 minutes east to the old walled city, home to Moorish palaces and the Jamaa el-Fna square, which becomes an exotic carnival of snake charmers, acrobats, and dancers at night.

See the rest of the article at Robb Report 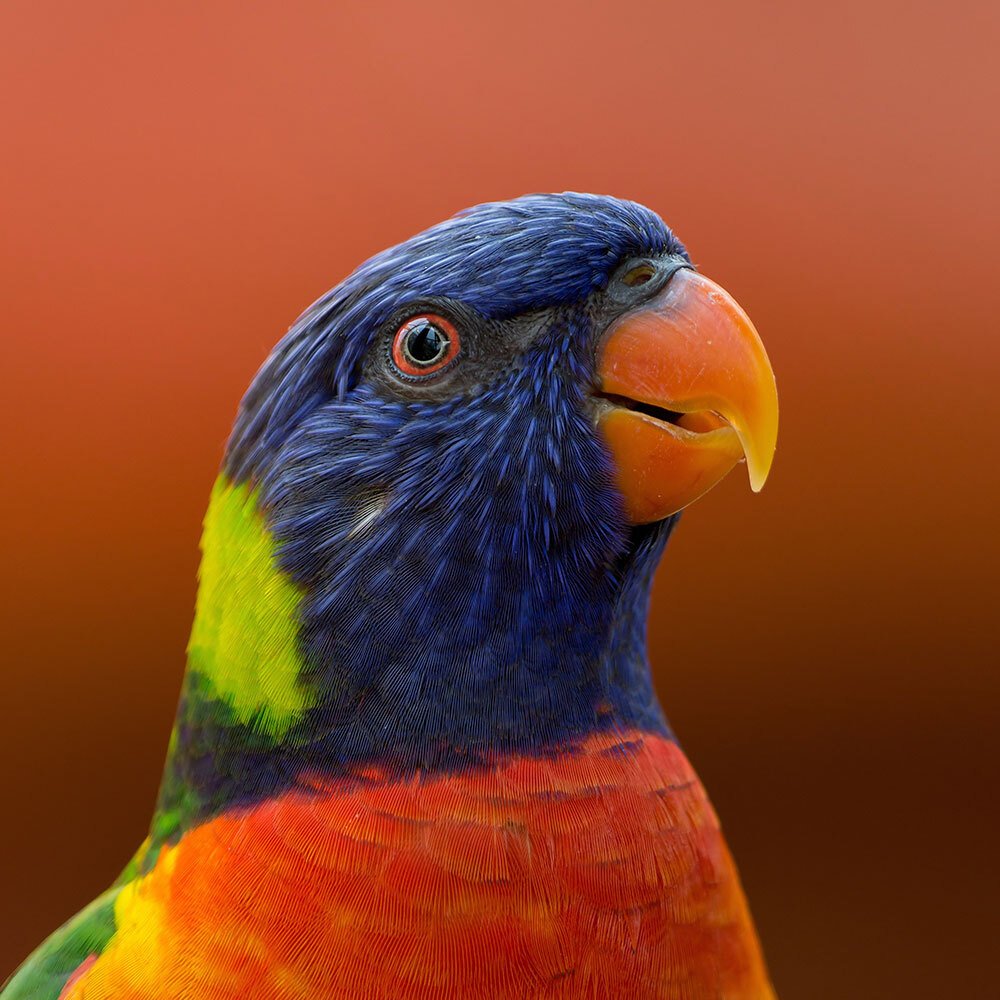 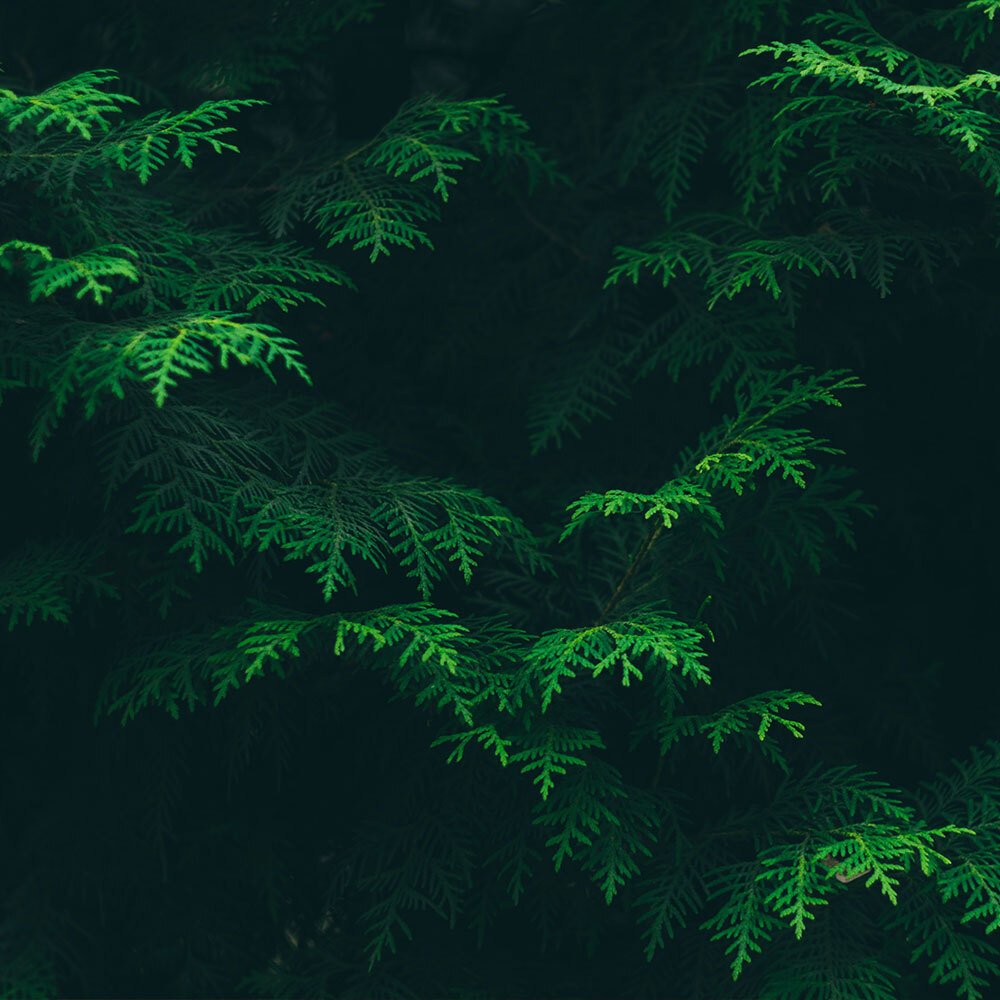 All you need right here 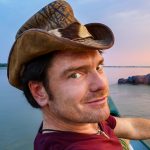